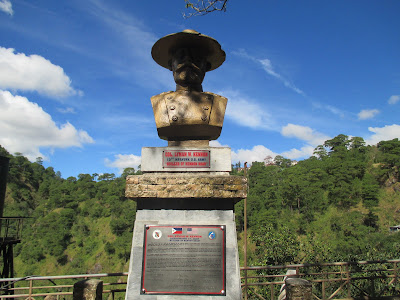 By 8:30 a.m., we were at Camp One in Saitan, Rosario, La Union. Driving a Toyota Vios, I pulled off to the side of the national road that leads to Baguio City. I was counting the numerous toll fees paid from the entrance at Mindanao Avenue to the ultimate exit point in Urdaneta, Pangasinan: Mindanao Ave Toll Booth - P45; NLEX Dao Exit - P173; SCTEX Exit-P104; Tarlac-Pangasinan Expressway(Urdaneta Exit) -P216; Grand Total - P538. Multiply this by 2 as you will pay the same amount on your way back.

At exactly 8:45 a.m., when the sun was shining bright and with its rays bouncing off the welcome landmark of Benguet Province, we began our assault of Kennon Road. There were not too many vehicles that Friday morning. One portion of the road, before reaching Twin Peaks, was wet as water was cascading down the wall of the mountain that was too close to the road. Clearly seen were safety barriers and warning signages at every dangerous cliff and bend.

At Camp 6, it was all too quiet at what used to be mining sites of Black Mountain Inc. and Benguet Exploration as these two companies had ceased operations many years back. Houses of ex-miners have remained close to the road or near the mountain slope. About 500 meters away, vehicles were making a brief stopover at the area near the famed Lion's Head. Visitors were taking souvenir shots.

Right after the Lion's Head, I shifted to low gear as I was about to negotiate a very steep ascent which was followed by a narrow, sharp curve. Normally, drivers of vehicles on the way down give way to those going up. I was given the same road courtesy. It turned out to be smooth and easy and in 10 minutes we were entering Baguio City. I pulled over again near the viewing deck, looked at the stunning view of the zigzag road, walked down the concrete stairs and made a hand salute in front of the bust of Colonel Lyman Kennon, the man credited for building Kennon Road through persistence and determination. 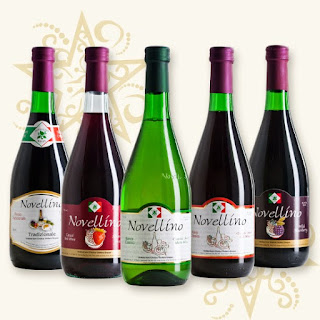