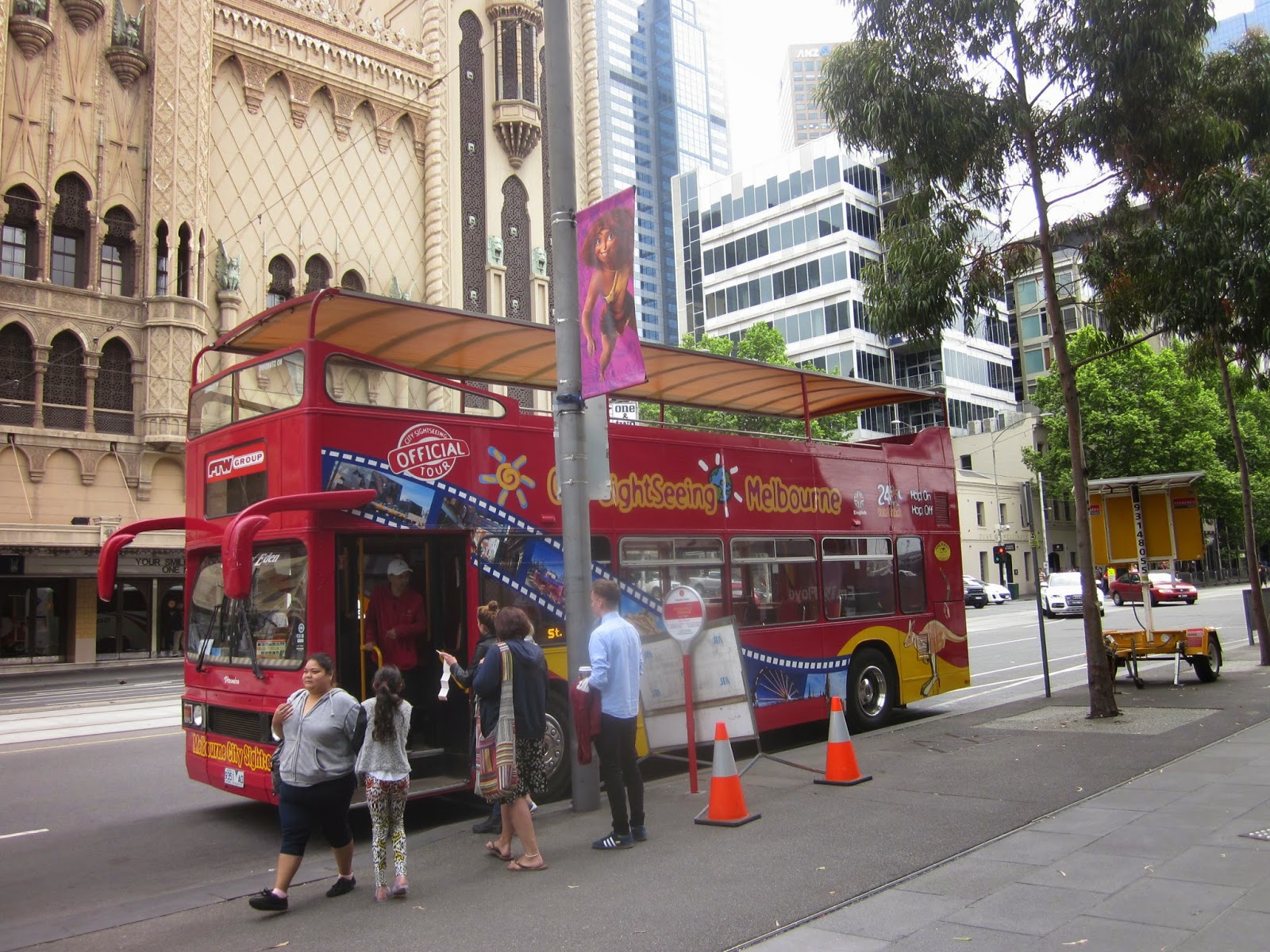 It was a quiet, windy day as I waited at the train station at Watergardens. There was not much activity at the station. With a V/Line train passing in blinding speed and giving out one blaring horn, I knew that the Metro train bound for Melbourne's Central Business District was due any moment. In five minutes, commuters were boarding the train. The 30-minute ride would pass Keilor Plains, St. Albans, Albion, Ginifer, Sunshine, Tottenham, Footscray, North Melbourne, Southern Cross, Melbourne Central, Parliament and, finally, Flinders Street Station.

Seated to my right was a man in his 60s dressed to the nines. He had a cane with him. Across and one row away were two young beautiful ladies engaged in quiet conversation. Standing near the door was a man in maong pants and wearing pointed shoes. He preferred to stand near the door even when there were other seats unoccupied. He had a headphone and listening intently. I, too, was listening to an imaginary song playing in my mind: "Everybody's talking at me. I don't hear a word they're saying. Only the echoes of my mind....People stopping, staring. I can't see their faces. Only the shadows of their eyes....." A voice over jolted me as the train finally slowed down at Flinders Street Station. I was at Melbourne's city proper.

Melbourne is the capital of the state of Victoria. With a population of more than 4 million scattered throughout Greater Melbourne, it is the most populous in Victoria. At the height of the gold rush in the 1800s, Melbourne was the world's richest city. It was the jump off point for people interested in gold as they made their way to the Gold Fields Region. With tons of gold being delivered and kept at the city, Melbourne authorities built grand buildings with Victorian style of architecture. Parks and gardens were also constructed that enhanced the beauty of the capital city.

Today, Melbourne is consistently ranked as one of the world's most livable cities. It is also one of the cleanest cities in the world. It boasts of the largest tram railway network and one of the most efficient train linkages. A special card enables the bearer to ride any bus, train and tram anywhere in Greater Melbourne for a discounted price. There is no fear of being robbed or mugged as the city is considered as a "reasonably safe city".

It was late afternoon when I took the train back to Sydenham. I was seated two rows away from the door. I was more relaxed this time. I was listening again to that imaginary song playing in my mind. It was actually a Harry Nilsson song: " I am going where the sun keeps shining. Through the pouring rain. Going where the weather suits my clothes....Banking off of the northeast winds. Sailing on a summer breeze. And skipping over the ocean like a summer stone....wah, wah wah- wah wah...." 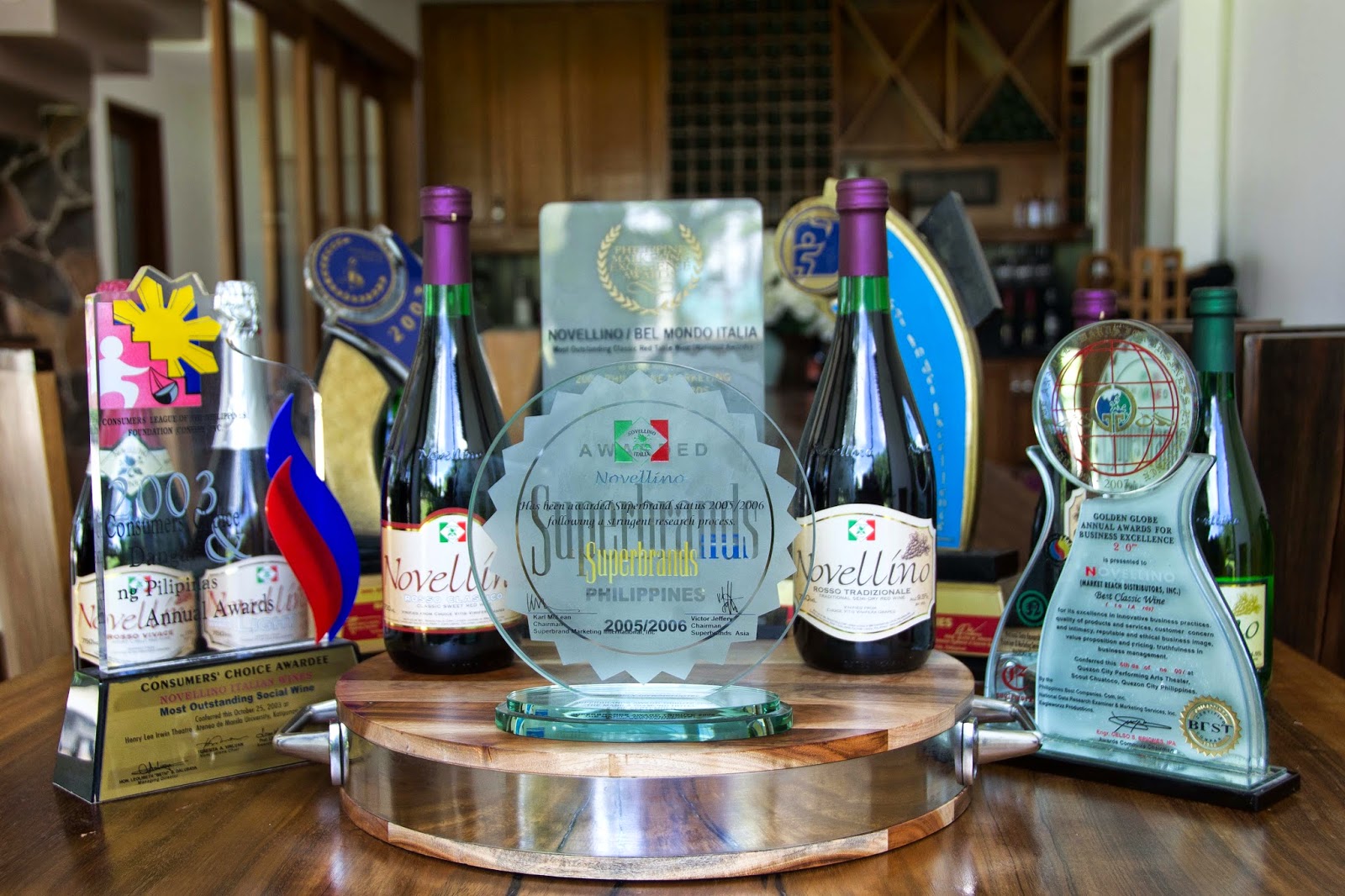