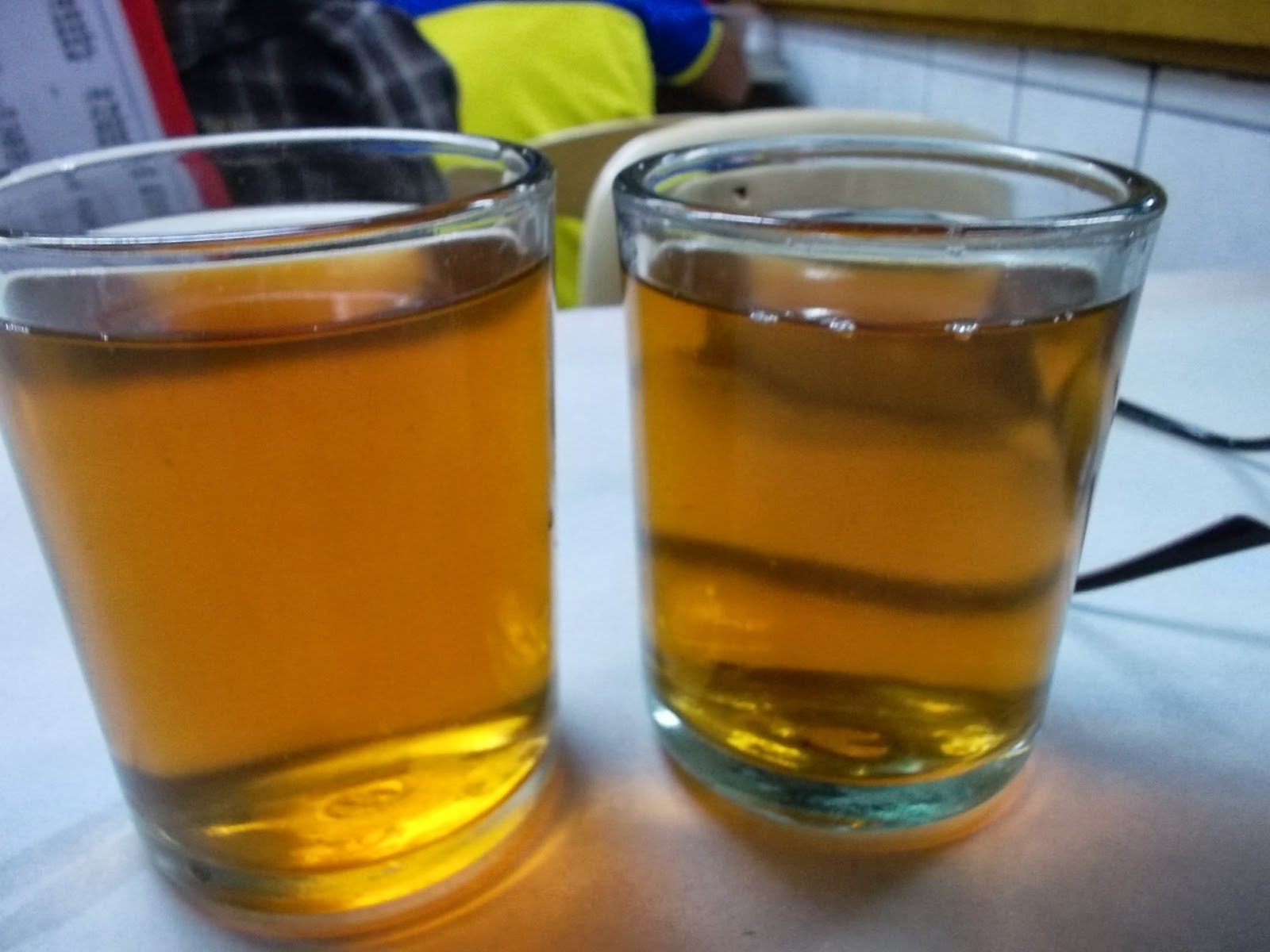 It was getting to be a habit.  We found ourselves disembarking at the LRT train terminal near Avenida Rizal.  We took the same route, passing by the old Vista Theater and turning left at Florentino Torres St. The Sun Wah Restaurant was closed as authorities padlocked the main entrance for business tax issues. Three black pigs were left outside, as if guarding the premises. Ongpin Street was within sight and the signs of the numerous restaurants beckoned. Ongpin Mañosa attracted us the most.


Ongpin Manosa serves the best Maki.  It is their best selling food item. Maki is tender pork chunks mixed with a lot of brown, sticky soup made of starch. You add condiments such as soy sauce and kalamansi, white pepper and spring onions. Another specialty of the restaurant is Siomai. Pancit Canton, Miki Bihon and plain Bihon are also offered. All these items are served hot with free Chinese tea.


Two men were selling pure honey at the sidewalk of Avenida Rizal, several blocks away. I inquired and got an answer: Galing pa po kami ng Candelaria, Quezon. Pagkatapos po ng Sariaya yon. Pukyutan po yan. Sa farm po yan galing. And then another vendor was gesturing.  I approached and listened to what he was saying:  Kailangan po nyo ito. Isang pahid lang, epektibo na. Tatagal po kayo kahit apat na oras. And then we heard the sound of the LRT train.  It was time to go home. 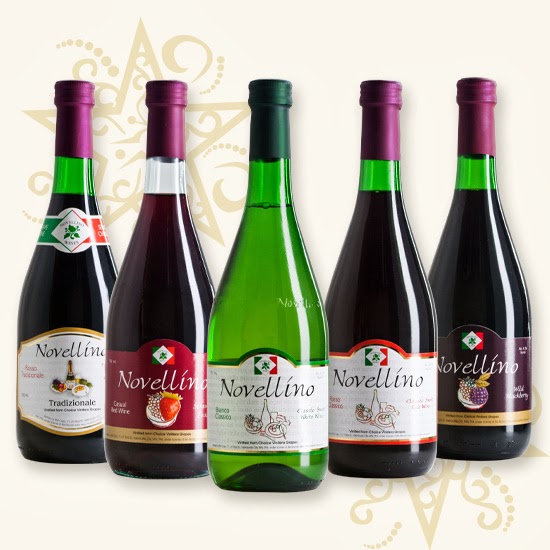