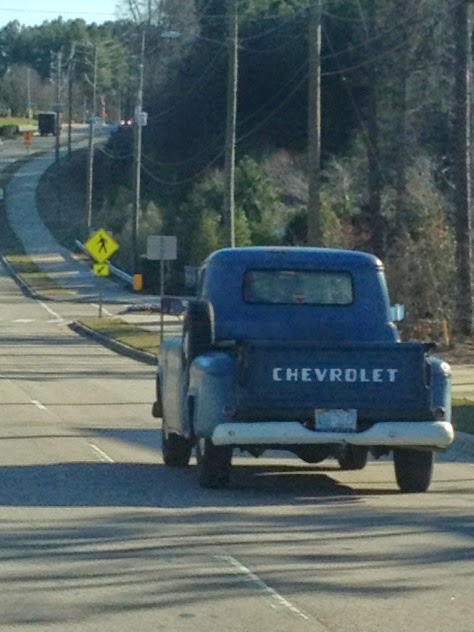 Of Old Chevy Pickups, Camel Cigarettes and Budweiser Beer
I like it when old friends talk about the good old days.  I like it when they talk of the 60s or 70s, often referring to that time "when life was slow and oh so mellow."  I like to hear that phrase again and again: "and oh so mellow."  I like watching scenes from old movies. For old movies connect me to the past. Like Malpaso's Bridges of Madison County. One particular scene takes me back to the mid 60s.  It is when photographer Robert Kincaid, aboard his old green Chevy pickup, makes it to Iowa, thousands of miles away from his place in Bellingham, Washington. He meets middle-aged farm wife Francesca and asks for the covered bridges of Madison County. My eyes are fixed on the Old Chevy. Rugged, heavy duty, sturdy, reliable. Built between 1954 and 1958, if i guess it right. There is a spare tire at the left side of the pickup. Kincaid's words reverberate in my mind: "The road is a strange place. Shuffling along, I looked up and you were there walking across the grass towards my truck on an August day. In retrospect, it seems inevitable - it could not have been any other way-- a case of what I call the high probability of the improbable."  Kincaid and Francesca meet for the first time.

When Chevrolet was incorporated with General Motors in 1918, the first Chevy pick up rolled out of the plant.  It was meant to be inexpensive and designed to compete with the more expensive Ford pickup. Most Chevy pickups in the 50s had three-speed manual transmission.  It had open driveshaft.  The GMC name was on top of the car plate in front. The name Chevrolet appeared at the rear in big letters. Power steering and power brakes were mechanical options then. Price of one unit was about $1,400. But that was in the 50s. The name Chevrolet was the surname of one of the incorporators of the original Chevrolet company.  He was a race car driver and car designer.

I like viewing that scene when Francesca, on board Kincaid's pickup on the way to Roseman Bridge, lights a cigarette. Kincaid always keeps a pack of cigarettes in the glove compartment.  It is an all too familiar brand - Camel.  It is Kincaid's preferred brand and Francesca is blowing smoke. Obviously, she is enjoying the moment.  She is enjoying their conversation with jazz music in the background. Many times in the story, the two are shown smoking Camel cigarettes. She says:  "And in that moment, everything I knew to be true about myself up until then was gone.  I was acting like another woman, yet I was more myself than ever before." They are now starting to gravitate towards each other.


Camel cigarettes were popular then.  Whereas before, cigarettes were prepared and rolled by the user, R.J. Reynolds Company was selling ready made and packed cigarettes.  They were in soft packs, without filter. It was called Camel as it used Turkish paper and looked like the expensive Egyptian cigarettes.  In its first year of operations, Reynolds was able to sell 425 million packs of Camel. Even medical doctors were used in advertisements endorsing the Camel brand.

In their four days of being together, as Francesca's family members are attending a trade fair, they become too close to each other, drinking Budweiser, dancing the night away, kissing  passionately and making love. It is forbidden love. It is like playing with fire. More Budweisers for the two. And Francesca has to decide:  to run away with Kincaid and live a new life together or stay in Iowa with her family. They make love again on the last night. I can hear Johnny Hartman's song playing in the background:  "Once in every life....Some one comes along....And you came to me....It was almost like a song....You were in my arms....Right where you belong....And we were so in love....It was almost like a song..."


Kincaid travels back to Bellingham all by his lonesome. Francesca, with a heavy heart, chooses to stay with her family. This is a strange story. A very unusual one. Author Robert James Waller says it best in the opening lines of the book:  "There are songs that come free from the blue-eyed grass, from the dust of a thousand country roads. This is one of them."
- Konted 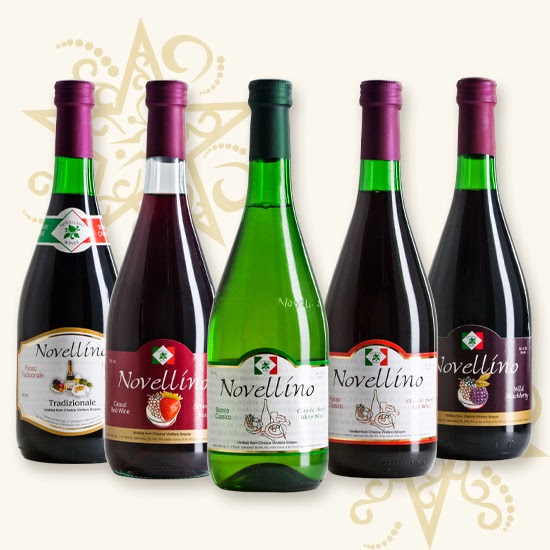